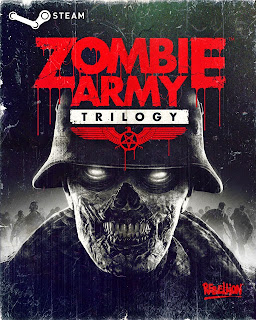 Zombie Army Trilogy is a third person tactical shooter video game developed and published by Rebellion Developments. The game was released on 6 March 2015 for Microsoft Windows, PlayStation 4 and Xbox One.

The trilogy includes a remastered version of the original Nazi Zombie Army and its sequel, which were both released in 2013 as standalone downloadable content for Sniper Elite V2, and a previously unreleased third installment in the series. The co-operative mode of the game will support eight playable characters, four of which are new female characters.


BRUTAL HORDE MODE
Face off against unlimited and increasingly difficult waves of enemies in the ultimate survival challenge. Play by yourself or in 2-4 player co-op across 5 dedicated maps.


X-RAY KILL CAM & ZOMBIE DISMEMBERMENT
See your bullets riddle the putrid insides of the undead as the infamous X-ray Kill Camera returns, and use tactical zombie dismemberment to remove body parts to disarm or slow your targets. 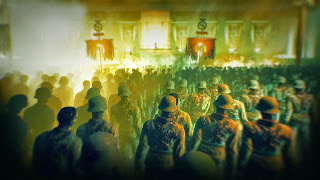 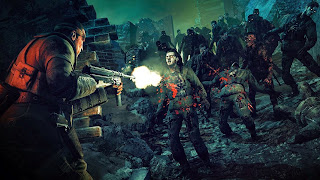 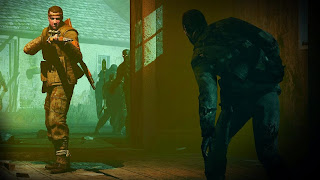 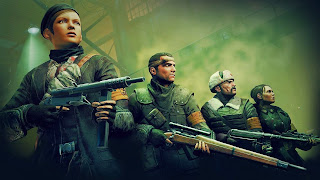 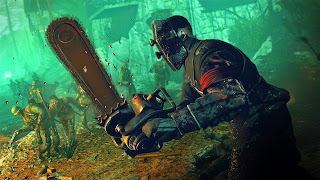